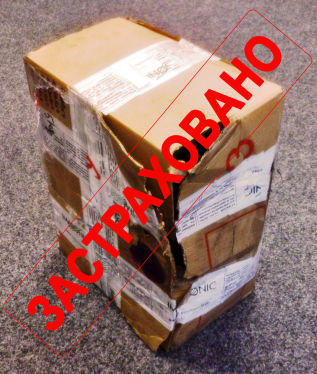 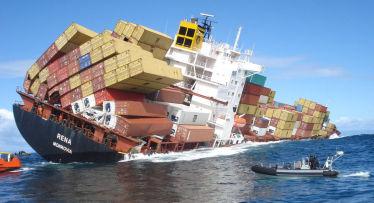 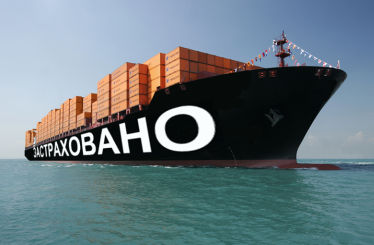 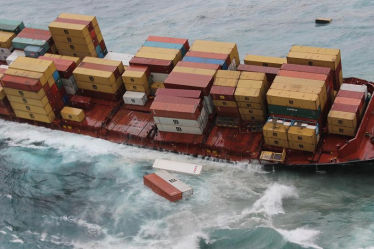 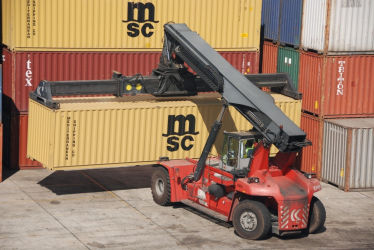 Our ample experience and cooperation with international insurance companies will offer you the best insurance on the conditions most favorable for cargo owner.
Major insurance companies are among our partners.
Ingosstrakh Insurance Company has been working in the domestic and international markets since 1947. High business reputation of the Ingosstrakh Insurance Company has been confirmed by the international rating agency Standard & Poor's: the counterparty long-term credit rating and financial stability of Ingosstrakh OJSIC at the level of BBB-; rating on the national scale is ruAA+; with the Stable forecast. Russian rating agency Expert RA has once again awarded Ingosstrakh the maximum rating of A ++.
Zurich Insurance Company Ltd. is one of the leading universal insurance companies in the Russian market. Zurich Financial Services Group (Zurich) has been working in Russia since 1996. Before, Zurich had successful business activities in the Russian Empire in the 80-s of XIX century. Rating agency Expert RA confirmed Zurich rating at А+.
Allianz Group of Companies is one of the largest insurance groups in Russia. It includes a universal nationwide Allianz Insurance Company Ltd. (ROSNO trade mark) and its subsidiaries.
In 2007 international rating agency Moody's Investors Service assigned ROSNO the insurer financial strength rating on the international scale at Baa1 with the Stable forecast.
In the national ranking of Russian insurance companies conducted by Expert RA rating agency ROSNO has been always assigned since 2001 the highest rating of A + +,"Exceptionally High Reliability Level".
Rosgosstrakh is Russia's largest insurance company, providing a wide range of insurance services to individuals and companies covering against a variety of risks.
The Company has a 90 years long history. Founded in February 1992, the Company was the successor of the GOSSTRAKH state insurance company of the RSFSR, which was established in 1921. In 2010, Expert RA confirmed Rosgosstrakh rating at A ++ (Very High Reliability Level), which testifies to the financial strength and stability of the company.
Our
partners
more